A couple of weeks ago I had a call that a client’s laptop was behaving strangely.  She had lost most of her previous settings, shortcuts, and desktop icons.  Not having encountered this before I set about manually restoring things to their previous settings.

I added shortcuts to Pictures and set the default browser back to Chrome.  It wasn’t exactly as before but it was functional.  The next day, I was told that those new settings had gone away again.

This time, I added one new shortcut and rebooted the computer.  The new shortcut was gone.  The client knew when things had started to go awry.  The first thing she noticed was that she was being forced to use Microsoft Edge as her browser instead of Chrome, which she had been using since she got the new laptop earlier this year.  Because of this realization, I figured that there was a Windows Update that had occurred and that something had gone wrong, possibly affecting her user profile.

The client knew about System Restore.  This is a feature in Windows that will basically take your computer back in time, restoring all the settings, shortcuts, drivers, and Apps that were in use at a certain point in time, before things went haywire.  When we checked for a Restore Point on the laptop, we saw that one had been created right before her laptop started behaving badly.

We were able to restore her computer to its previous state.  All her settings came back, all her desktop icons--and even the background image she was using--came back after the restore process finished.  I had never used System Restore before, but it really did work almost like magic. 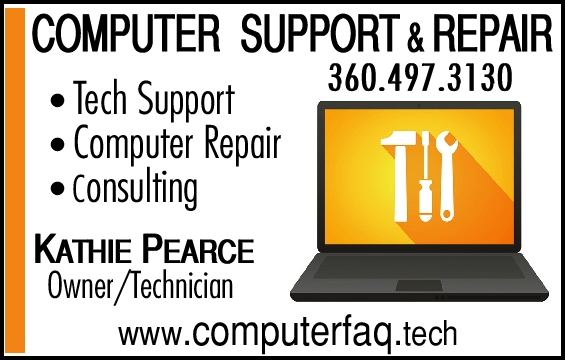